National Geographic Resolution was christened in Antarctica on November 22, 2022 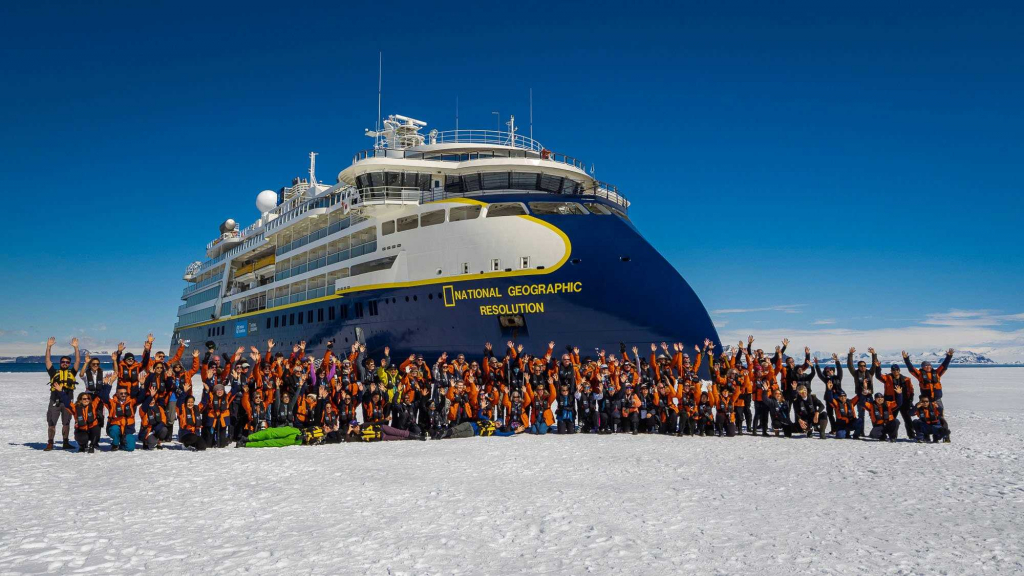 National Geographic Resolution, is named to honor the second voyage of the legendary Captain James Cook. A fully-stabilized vessel of the highest ice class (PC5 Category A), she will enable adventurous guests to go where few have or can. Resolution’s most striking exterior feature is her distinctive profile, the patented X-Bow®, a game-changing design that guarantees the smoothest, most comfortable ride in all kinds of conditions; and since it eliminates bow impact, a quieter ride, as well. More information

China has moved up from 2nd in January to 1st place this time, owning a total of USD 191 bn in assets.
China owns the largest number of Containers and, consequently, the recent surge in rates and values has moved them up the ranks to top spot in terms of fleet value. The increase in rates has also prompted an ordering spree across the Container sector, as owners’ confidence in the market exploded. A total of 516 Containers have been ordered since January 2021, 46% of these orders were placed by Chinese companies including SITC and COSCO Shipping.

We have seen a significant increase in Bulker rates since the beginning of the year with the Capesize 54-TCA increasing from 16,656 USD/Day on the 1st Jan to a peak of 86,953 USD/Day on the 7th October, an increase of 420%. This has nearly doubled the total value of China’s Bulker fleet over the past 10 months from USD 28 bn to USD 53 bn.
More information 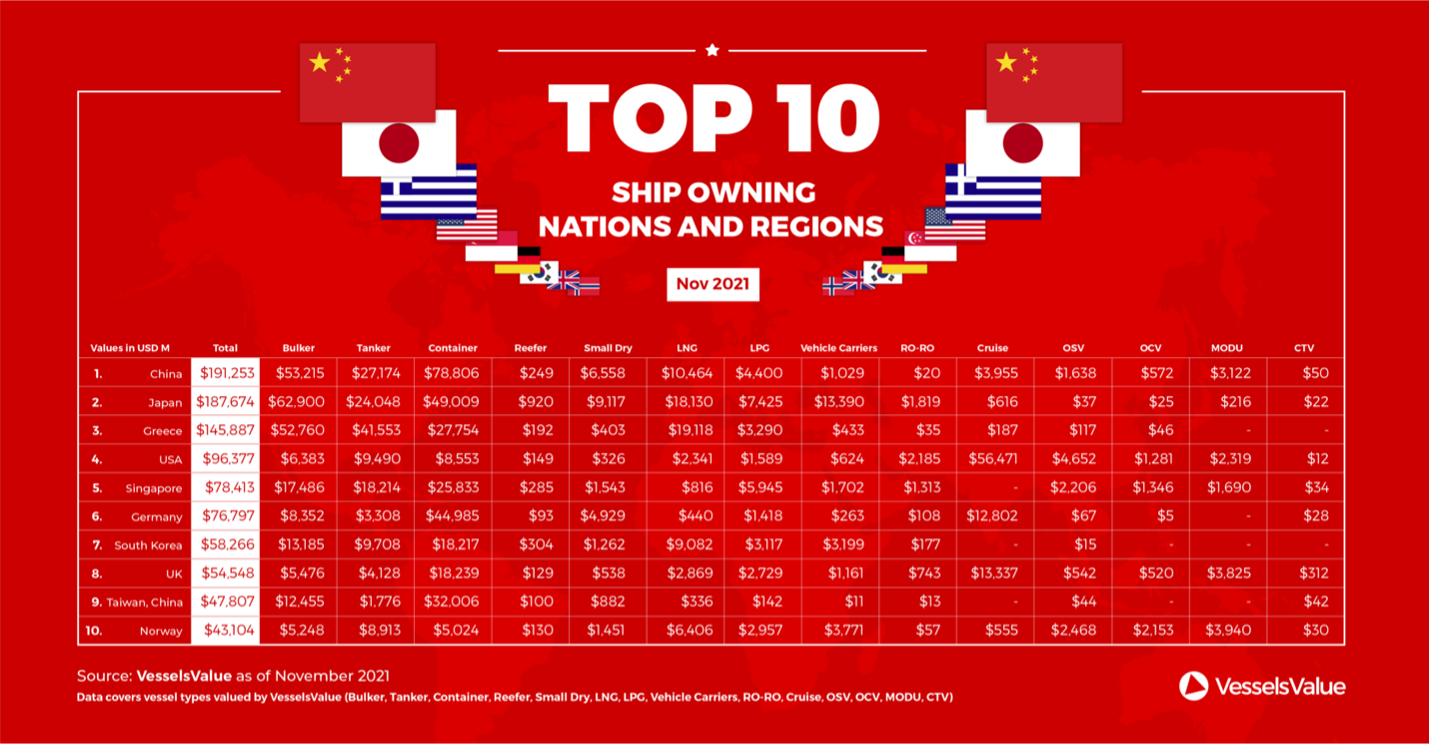 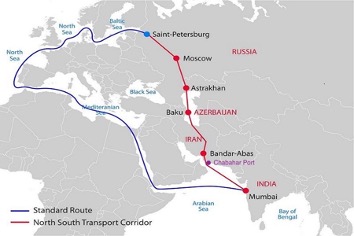 This was stated by External Affairs Minister of India Subramaniyam Jaishankar, speaking at the SCO-CHG meeting.

"India believes that broader transport connectivity is a factor that increases economic strength, which has become more important in the post-COVID-19 era. However, any serious initiative must be consultative, transparent and must comply with the basic principle of international law - respect for sovereignty and territorial integrity. ",  the Minister added. More information

The Russian government has approved the Transport Strategy until 2030 with a forecast for 2035.

Prime Minister Mikhail Mishustin noted the importance of ensuring high connectivity and transport accessibility throughout the country, including the Arctic zone and the Far East. In particular, it is planned to use more inland waterways. More information

Regular container transportation will be launched for the first time along the Northern Sea Route in 2022.

Plans for the prospects for the development of the Northern Sea Route were presented by the Minister for Russian Far East Development, general director of the Far East and Arctic Development Fund Alexei Chekunkov. The report was presented at the forum "Arctic: Present and Future".

On the instructions of the President, in 2022 the first regular container shipments will start along the Northern Sea Route. will ensure the delivery of fish products from the Far East to the European part of the country.

In addition, year-round navigation will start along the Northern Sea Route in 2023-2024. To achieve this goal, 15 ARC 7 gas carriers and four ARC 4 gas carriers will be built. More information

Tim Meyer, CEO at the Finnish yard said, “With Costa Toscana we are turning a new page at the shipyard. We have been pushing our ship building processes onward and are now seeing the results with this beautiful vessel.” More information

Meanwhile, according to the latest research, the growth rates of demand for these vessels have increased significantly, while the demand for container ships has slowed down. More information 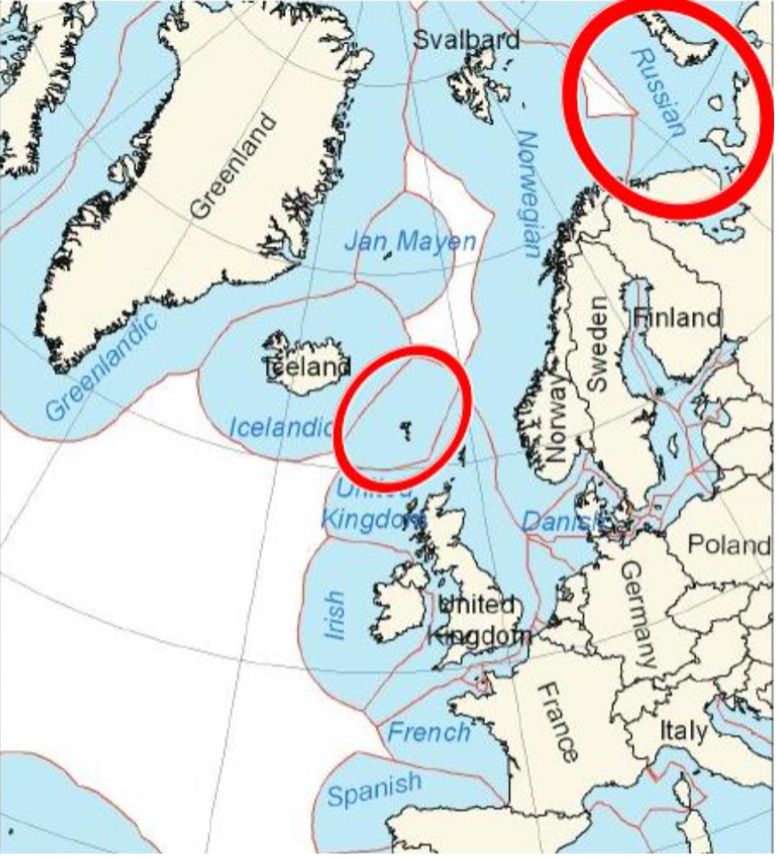 Russia and the Faroe Islands have agreed on the mutual transfer of quotas for catching aquatic biological resources for 2022. The Russian authorities will allow Faroese fishing vessels to fish the following fish species: cod, haddock, flounder (including sea flounder and ruff flounder) and other by-catches in the exclusive economic zone of the Russian Federation in the Barents Sea. The Faroese authorities will allow Russian fishing vessels in 2022 to fish blue whiting, mackerel and herring in the fishing zone of the Faroe Islands.

The agreements were reached within the framework of the 45th session of the Mixed Russian-Faroese Commission (SRFC) on fisheries, which took place in Torshavn (Faroe Islands). More information