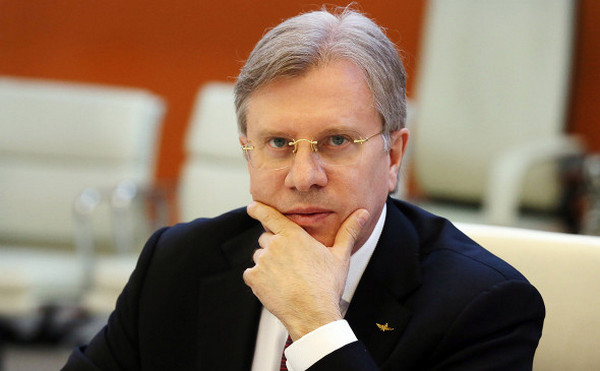 On July 20, Transport Minister of the Russian Federation Vitaly Savelyev signed a Directive on Formation of the Organising Committee for the NEVA 2021 International Exhibition and Conference for Commercial Shipping, Shipbuilding, Ports, Offshore Development and Oceanography, which is scheduled to take place on September 21-24 in St. Petersburg.

The NEVA Exhibition is the largest commercial shipping exhibition in Eastern Europe and the EAEU and is one of the industry’s ten-biggest international exhibitions. The last exhibition, which took place in 2019, featured the participation of more than 654 companies from 29 countries worldwide. The exposition and business programme were attended by 25,000 industry specialists.

Directive by the Ministry of Transport of the Russian Federation