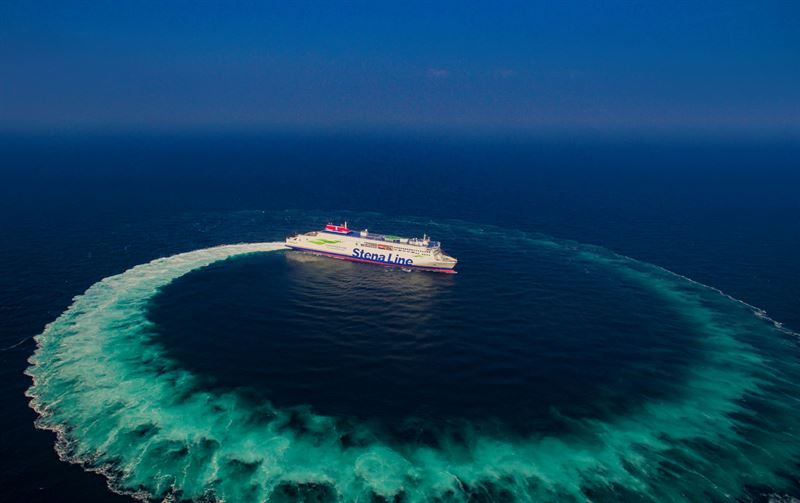 Three new LNG-fuelled Ro-Pax vessels being built for Swedish ferry operator Stena RoRo will feature a broad scope of Wärtsilä solutions. The ships are under construction at China Merchants Jinling (Weihai) Shipyard and will operate with Wärtsilä engines and propulsion machinery when delivered in 2024 and 2025. The order was booked with Wärtsilä in Q4 2021.
The use of LNG as a marine fuel is viewed by Wärtsilä as being an important transitional solution in the drive towards decarbonising shipping. LNG bridges the gap between conventional diesel fuels and future zero-carbon alternatives yet to be widely available, a decarbonisation strategy fully supported by both Wärtsilä and Stena Line. More information 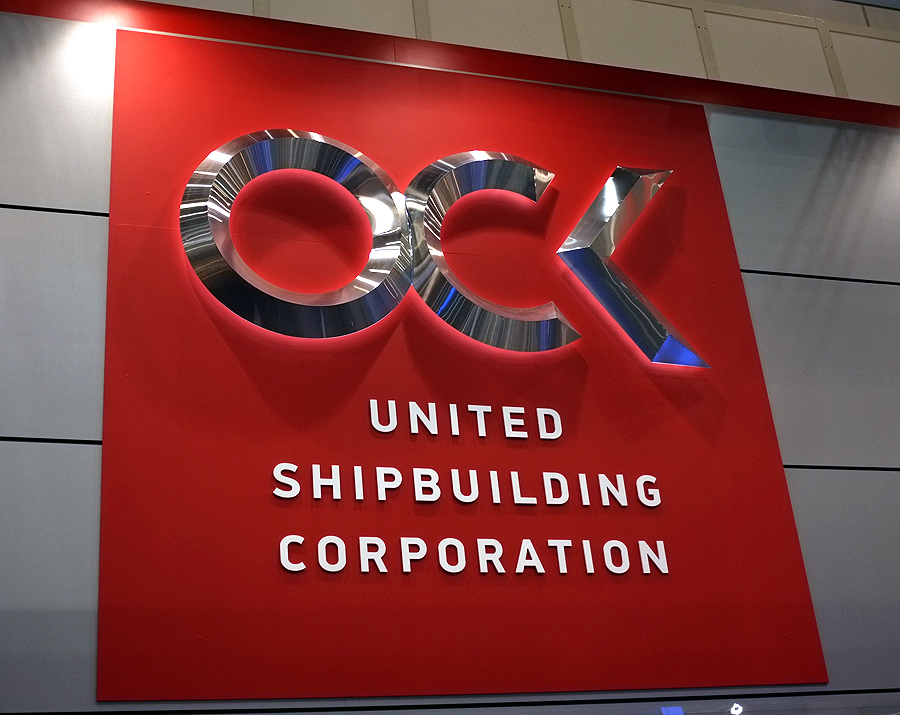 The United Shipbuilding Corporation (USC) is holding a tender for the development of a draft long-term program for the development of the USC. The request for proposals was announced on December 30, 2021.
According to the Unified information system in the field of procurement applications for participation in the procedure are accepted until January 21, 2022. The cost of the work is estimated at 15 million rubles. 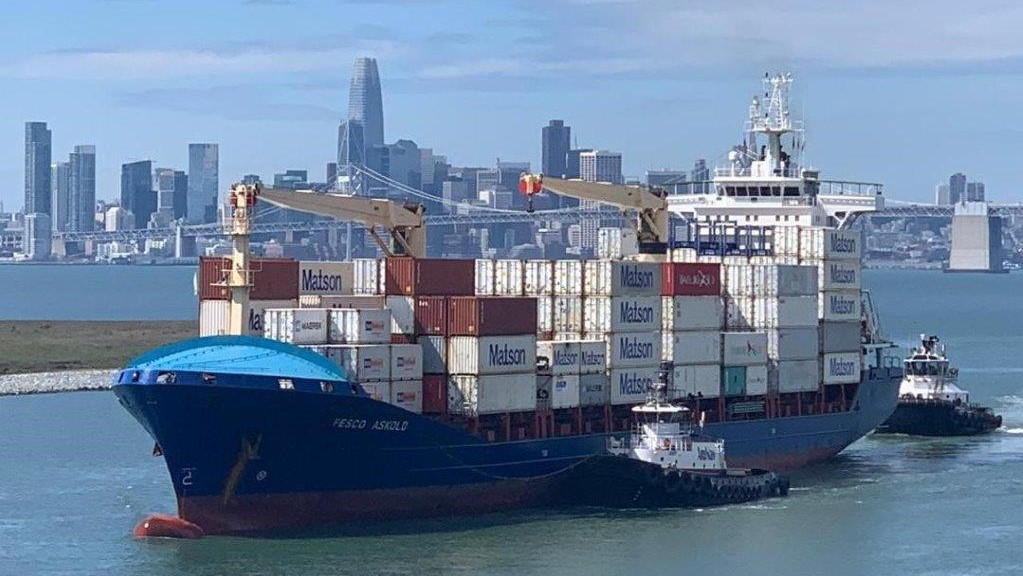 FESCO Transportation Group (“FESCO”, the “Group”) has confirmed its membership in the Marine Preservation Association (MPA) of the United States of America.
Participation in the MPA allows FESCO vessels to operate in territorial waters of the United States as well as contact response services of the Marine Spill Response Corporation (MSRC) and the Oil Spill Removal Organization (OSRO) in case of emergency.
FESCO has extensive work experience on the American direction. Vessels of the Group make regular calls at ports of the US, including within the FESCO ArcticLine service, which connects the Far East of Russia and ports of China and the US. More information
January 24, 2022 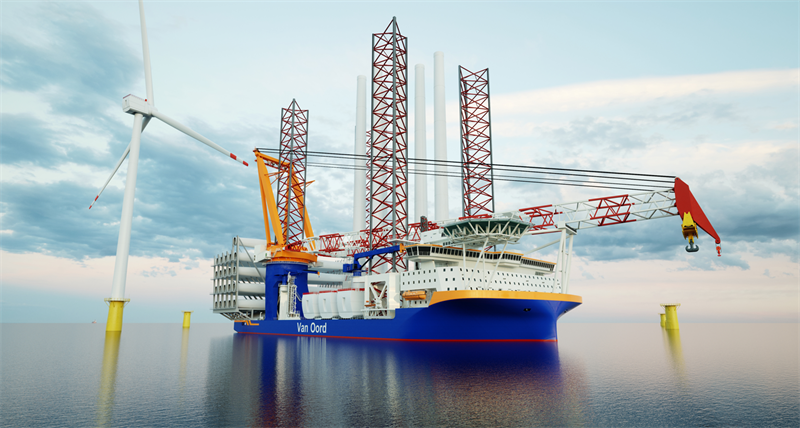 The methanol engine order extends Wärtsilä’s leading position in support of the maritime industry’s decarbonisation ambitions, and in the use of the fuel. Wärtsilä has over half a decade’s experience with methanol, having converted the first of four engines on Stena Germanica to use the fuel in 2015.
“We see methanol as one of the alternatives to meet the industry’s goals to reduce its environmental impact,” said Harold Linssen, Project Director, Van Oord. “We are pleased to be the pioneer of Wärtsilä’s latest methanol-fuelled engine technology.”
‘Green’ methanol is among the potential and most promising future fuel candidates. It is made using hydrogen from renewable-sourced electricity and recaptured carbon. The benefits of methanol are that it is relatively inexpensive to produce, is widely available, and easy to store. Furthermore, the global supply infrastructure is already established.
In line with its strategy to meet future development needs through collaboration with key stakeholders, Wärtsilä recently signed a long-term strategic cooperation agreement with Chinese shipyard Yantai CIMC Raffles. The cooperation is aimed at the design and development of future-proof solutions for newbuild vessels. This will include the use of future carbon-free fuels and other integrated technology solutions. More information
January 24, 2022

The Murmansk Commercial Sea Port has successfully passed the recertification audit for compliance with the requirements of the ISO 14001:2015 standard for the environmental management system (EMS). It was conducted by the experts of the Russian Register Certification Association. More information
January 21, 2022

Specialists of the Eastern State Planning Center are working on the digital twin of the Northern Sea Route (NSR) creation.
According to the director of the Center, Mikhail Kuznetsov, the NSR digital twin consists of several linked models. It allows specialists to prepare a comprehensive socio-economic forecast under various scenario conditions. In particular, the digital twin will make it possible to predict the impact  degree of changes in the ruble exchange rate, the number of icebreakers, or one of the major projects timing commissioning on the NSR. More information
January 21, 2022

China's Jiangsu Dajin Heavy Industry shipyard hosted the keel-laying ceremony of the eighth bulk carrier for the Aston company.
For Aston, Chinese shipbuilders are producing a series of ten bulk carriers. Six of them have already been handed over to the customer. The laying of the seventh took place in November 2021.
In 2022, two vessels should be handed over to the customer - the seventh and the eighth. The launch of these orders is scheduled for March and April of this year. More information
January 13, 2022
The United Shipbuilding Corporation had held a strategic session "Digital Transformation of an Industrial Company" at the Sberbank Corporate University.
For two days, top managers team of the corporation, headed by CEO Alexei Rakhmanov, worked out the main digital transformation issues of USC, the digital technologies introduction at all stages of the shipbuilding production cycle.
“Digitalization should create a common space between designers and shipyards, accelerating the transfer of information between them. It will increase productivity and the efficiency of almost all business processes,” said Alexei Rakhmanov, head of USC. More information 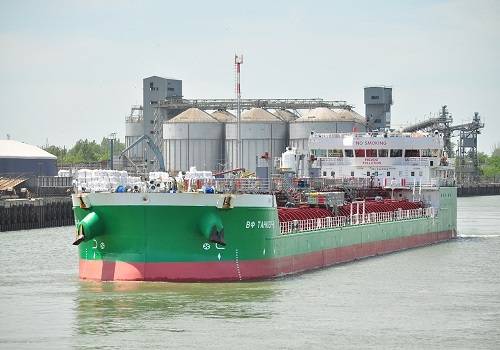 On January 10, the crew of the ship "VF Tanker-8" (Volga Shipping Company) rescued three people in distress in the Mediterranean Sea.
The ship's crew found three people while drifting with cargo on board to Tangier (Morocco). They were in a rubber boat and needed help. After the announcement of the "Man overboard" alert, they were lifted aboard the ship using a cargo net. Weather conditions prevented the use of the rescue boat. The victims were provided with medical assistance, given a change of clothes, and a sanitary cabin. On January 11, they were transferred to a Moroccan coast guard boat. More information
January 9, 2022

In 2021, the foreign trade turnover through the North-Western Customs Administration exceeded $76 billion, which is 26% higher than in 2020.
Export of goods increased by 37%. The main partners were Finland, the Netherlands, China, Brazil, and the USA. Imports increased by 19%. Goods were imported mainly from China, Germany, the USA, the Republic of Korea and Japan.
According to the North-Western Customs Administration, over 19,000 sea vessels crossed the Russian border last year. More information