The first shipbuilding industry news digest of the year.

Results of the first year of the Russian Chairmanship of the Arctic Council. 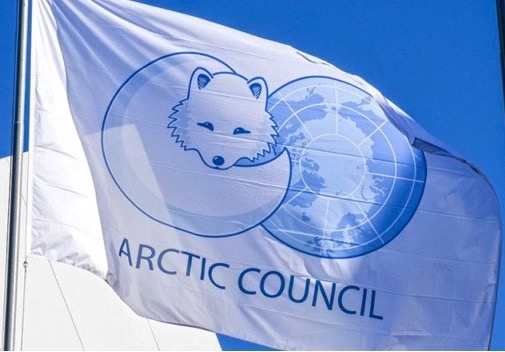 The Diesel Company investment project is being prepared for export.
The head of the Diesel Company Andrey Shepelyaev told about low-density polyethylene (HDPE) boats under the Boat Yard brand.
«There are only 7 factories in the world where such boats are produced and the queue is scheduled for three years».
The Diesel Company will be the eighth.
«In addition, today HDPE is becoming a global trend, because the material is environmentally friendly, durable, it is gradually replacing boats made of aluminum and fiberglass». More information

The diesel-electric ship of the FESCO Transport Group Vasily Golovnin left the port of Cape Town (South Africa) on January 5, 2022 and set off on a new expedition to Antarctica with cargo for Indian research stations.

This is the first voyage under a new five-year contract between FESCO and the National Center for Polar and Ocean Research working under the Ministry of Earth Sciences (NCPOR).
Prior to that, FESCO provided supplies to the stations for three years in a row under the previous contract.
Vasily Golovnin will deliver to the Indian stations Bharati and Maitri 1500 tons of cargo of various types, fuel, provisions and Indian polar explorers who will replace their colleagues working in Antarctica at the present time. More information