The Scientists Look at the Future 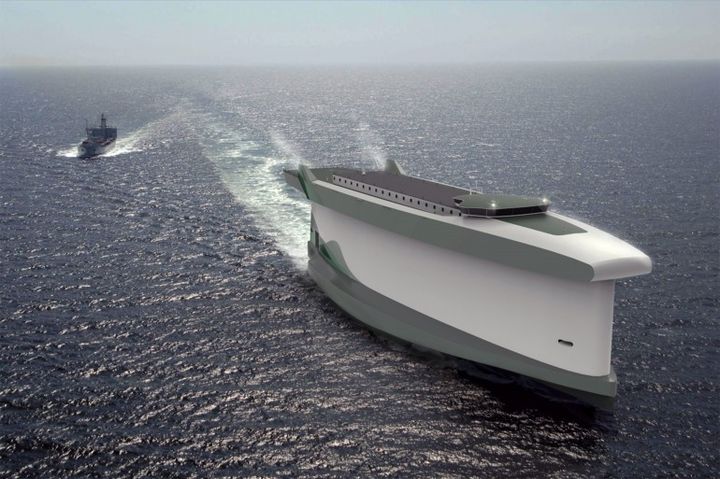 At the session “Present and Future” that took place at the booth “Maritime Register”, the use of alternative fuel types for ships was discussed.

The speaker began the presentation with information about ships that are currently under construction or being laid down at St. Petersburg shipyards. He provided information that 48 ships in the GFS register class are under construction, including 18 tankers of the Prospekt Gagarin and Vladimir Monomakh type, 2 RoRo ships, the Dmitry Mendeleev fueler and 25 gas carriers Regulations for the use of methanol and ethanol on such ships are in the development phase. In particular, methanol has both hazardous and useful properties. It dissolves in water, it is heavier than air, but its temperature coincides with the ship’s temperature so that this gas is less explosive than propane/butane.

The international organisation IMO at the 102nd session of the MSC in December of last year approved temporary regulations for using methanol and ethanol. Russia does not yet even have temporary regulations for ships that could run on gas. There are only 25 such ships in the world. But then, despite the fact that there still are no ships, and the regulations for classification and construction of marine vessels using gas as fuel are just being developed, the scientists are already looking to the future and studying the use of not only propane/butane, but also ammonia and hydrogen. “True, this is the distant future”, stressed the speaker.